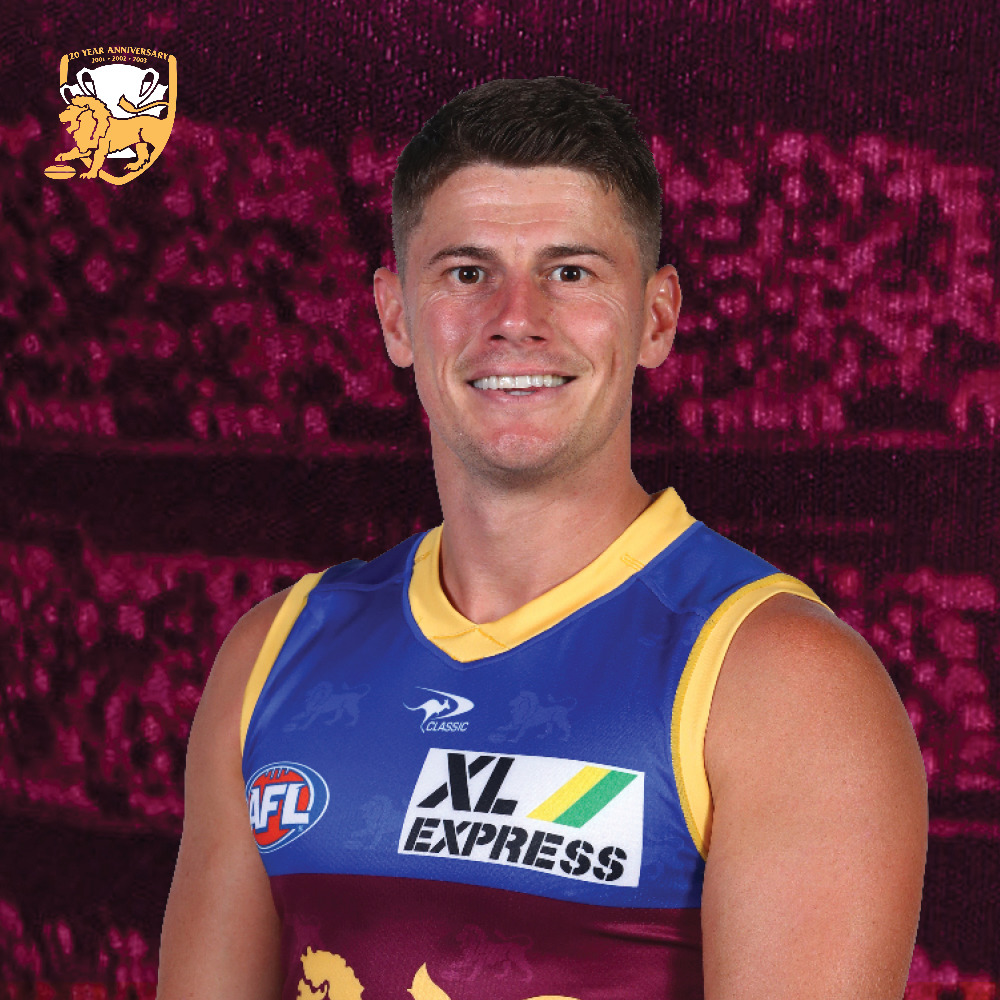 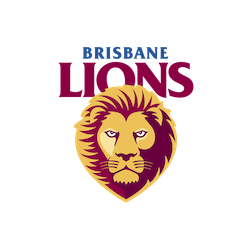 Scroll to right for more details

To mark the Brisbane Lions 3-Peat 20th anniversary of winning the 2002 Premiership, the team will be wearing a special commemorative guernsey against the Bulldogs in Round 16.

This limited-edition collectors item forms the second part of a 3-part series of commemorative jumpers that is being released over three years, each celebrating one of our 3-peat triumphs.

The back of the guernsey features a black and white image of the MCG that when paired with the other two editions in the series forms a full panoramic shot of the MCG on Grand Final day, as well as an image of the team that brought home the silverware on that fateful day in 2002. The 20th anniversary commemorative emblem features on the back, the premiership players names are featured in the number and the Grand Final game details and score are included on the inside of the collar.

A buyers premium of 10% ex GST will be added to the winning bid.

What is Auto Bid Extend?

The Auto Bid Extend feature ensures that bidders will always have a chance to challenge bids placed in the final seconds of an auction. When indicated on a listing page, if a bid is placed during the last 5 minutes of an auction, the auction will automatically extend for an additional 5 minutes from the time of the latest bid. The auction will close once all bidding activity has stopped for a period of 5 minutes.

NOTE: Current Bid Amount and Countdown Timer are not "live." Click Refresh to update them or to see if the auction has been automatically extended by a last minute bid.